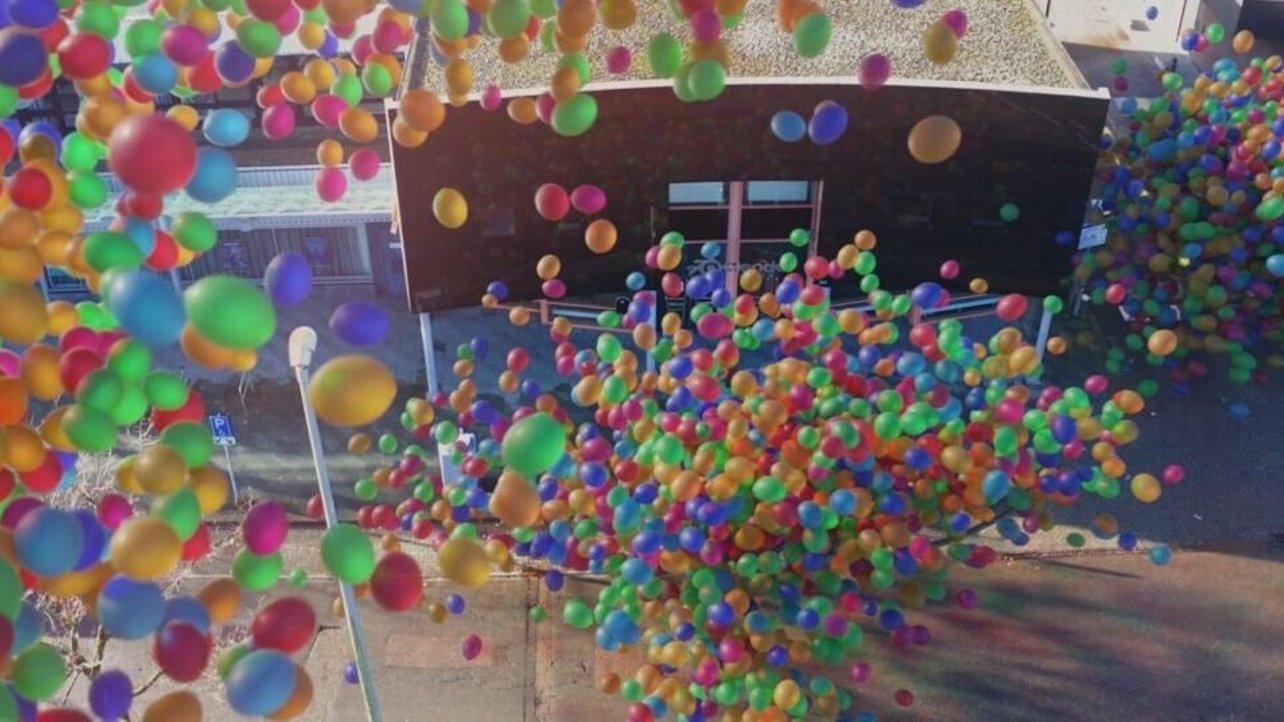 Blender 3.0: The Most Important Changes

Blender has finally leveled up. On December 3, 2021, the Blender Foundation released Blender 3.0 – the first total version change for the incredibly powerful and widespread open-source visual software in over 21 years.

The Blender Foundation’s software is one of the best programs available for its purpose. The foundation implements impressive new features with such quantity and quality that Blender has been an industry standard in professional animation for some time – all the more impressive given that the software is free and open source. This new version is no exception to Blender’s impressive trajectory, with a veritable flood of tweaks and new features for users. But that’s not all; the Blender Foundation had previously announced a new release schedule going forward, so we can now expect 4.0 with much less of a wait.From Blender to SlicerBlender & STL Files: How to Make 3D Printables

There’s a lot of good new stuff in this release, so we’ve put together a list of standout facets and features – the biggest and most notable changes – in Blender 3.0 here.BLENDER 3.0: THE MOST IMPORTANT CHANGES

Geometry nodes aren’t new in 3.0, we know. The procedural modeling workflow was released in February 2021 as part of the 2.92 update and further extended with the second Blender LTS release at version 2.93 in June. For Blender 3.0, the Blender Foundation has doubled down on the feature, releasing close to 100 new nodes and making it all work faster and more efficiently.

Two examples of the many the Blender Foundation highlighted in its release notes are string and material manipulation nodes – so users can now manipulate text efficiently using nodes and adjust materials within their node workflow.Supersonic RenderingBlender: Render from Eevee – Simply Explained

Part of what’s new in geometry nodes is fields: a new workflow for nodes that allows users to visually connect operations with basic nodes. According to the Blender Foundation, fields make it “easier to build node groups for higher-level concepts that work together.” This is, essentially, a reworking of the attributes system, simplifying the workflow and removing the need for attribute nodes for simple operations.

Geometry nodes are also becoming integrated more deeply with Blender in version 3.0 through systems like Eevee, which now fully supports attributes – including those created by geometry nodes.ADVERTISEMENT

A mountain of functions are faster in Blender 3.0, and some hardware compatibility was improved that evens out the playing field among manufacturers. It’s worth noting, the Blender Foundation mentioned in its 3.x roadmap that Blender is now “supported by all major silicon manufacturers: Intel, AMD, Nvidia and Apple”, and that it’s working to ensure “an equal and fully compatible experience… disregarding the platform or operating system.”

In this spirit, AMD’s RDNA architecture is now supported on Windows, with Linux and Apple Metal support in development for Blender 3.1. That means the Cycles rendering engine is now compatible with the latest AMD GPUs on Windows and soon will be everywhere else.

Speaking of Cycles, changes to GPU kernels and scheduling have resulted in “rendering between 2x and 8x faster in real-world scenes”, the Blender Foundation says. In a similarly speedy vein, the 3D viewport has more responsive navigation and light manipulation, at 2-3x faster with large meshes than previously, the Blender Foundation says. The roadmap outlines future viewport efforts in replacing the OpenGL backend with the Vulkan open standard by 2022.ADVERTISEMENT

It’s not just Blender’s backend getting faster, either. The developers have put some serious effort into simplifying workflows for Blender 3.0 and, aside from fields, that shines brightly in the new and improved Asset Browser.

The new asset browser is a drag-and-drop system that organizes objects, textures, lighting, and poses into catalogs with the ability to add metadata like authors and tags for further simplicity. The assets can be accessed across project files, so users can build up large personal repositories – more features are planned for future updates. The Blender Foundation has said this is simply the “first milestone” for the asset browser and that we can expect a series of “Blender Bundles” soon: downloads of some 1 GB of presets, primitives, and other assets – presumably for those who don’t expect to quickly build up a repository of their own.Keep It LightBlender: Lighting – Simply Explained

Poses received special attention in the release notes as a time-saving function for animators, too. They can be accessed via the asset browser or the animation panel in 3D view where users can “add, blend, flip, apply, and save different poses.”ADVERTISEMENTADVERTISEMENTBLENDER 3.0: THE MOST IMPORTANT CHANGES

Improvements to shadows came up a couple of times in the release notes, both in the renewed Shadow Catcher and Shadow Terminator.

The shadow catcher now includes indirect and environment light support, and a pass that can maintain an object’s color when cast. The Blender Foundation says this makes it easier to blend images with real footage.Low Poly, High RewardBlender: Low-Poly Design – Simply Explained

On the other side of things, the shadow terminator is making clearly digital designs seem just a touch more natural. Blender 3.0 has a new option to eliminate shadow artifacts in low poly models by offsetting rays to act on rigid designs as they would smooth surfaces.ADVERTISEMENT

A new release schedule for Blender isn’t exactly news; the timeline was first proposed publicly on Blender’s blog in February 2020 and bore fruit with the first Long-Term Support (LTS) iteration in Blender 2.83. However, while Blender 3.0 missed its summer 2021 target, the Blender Foundation has reiterated its plans for the new release schedule in its 3.x roadmap in October. Expect to see Blender 4.0 as soon as 2023 (presumably to stifle the “3D” puns).

This is largely just a new numbering system, as the Blender Foundation has followed a 3-4-month release schedule reliably in the past. What is new about the scheme is the LTS versions of Blender, developed to aid rigid company software standards and longer projects with high-quality support for single versions of Blender with compatibility updates over reasonable time – but no new features that can disrupt workflows. Blender LTS is now on its second release with Blender 2.93.ADVERTISEMENT

Those five updates are what we see as the most important updates to Blender 3.0, but this software is all about community. Think another change deserves more attention? Mention it in the comments below!

If you want more details on all these features, and the extensive list of all other changes, check out the Blender 3.0 release notes. There you’ll find further links to even more details about each feature and to download the new Blender 3.0 to see the changes firsthand.