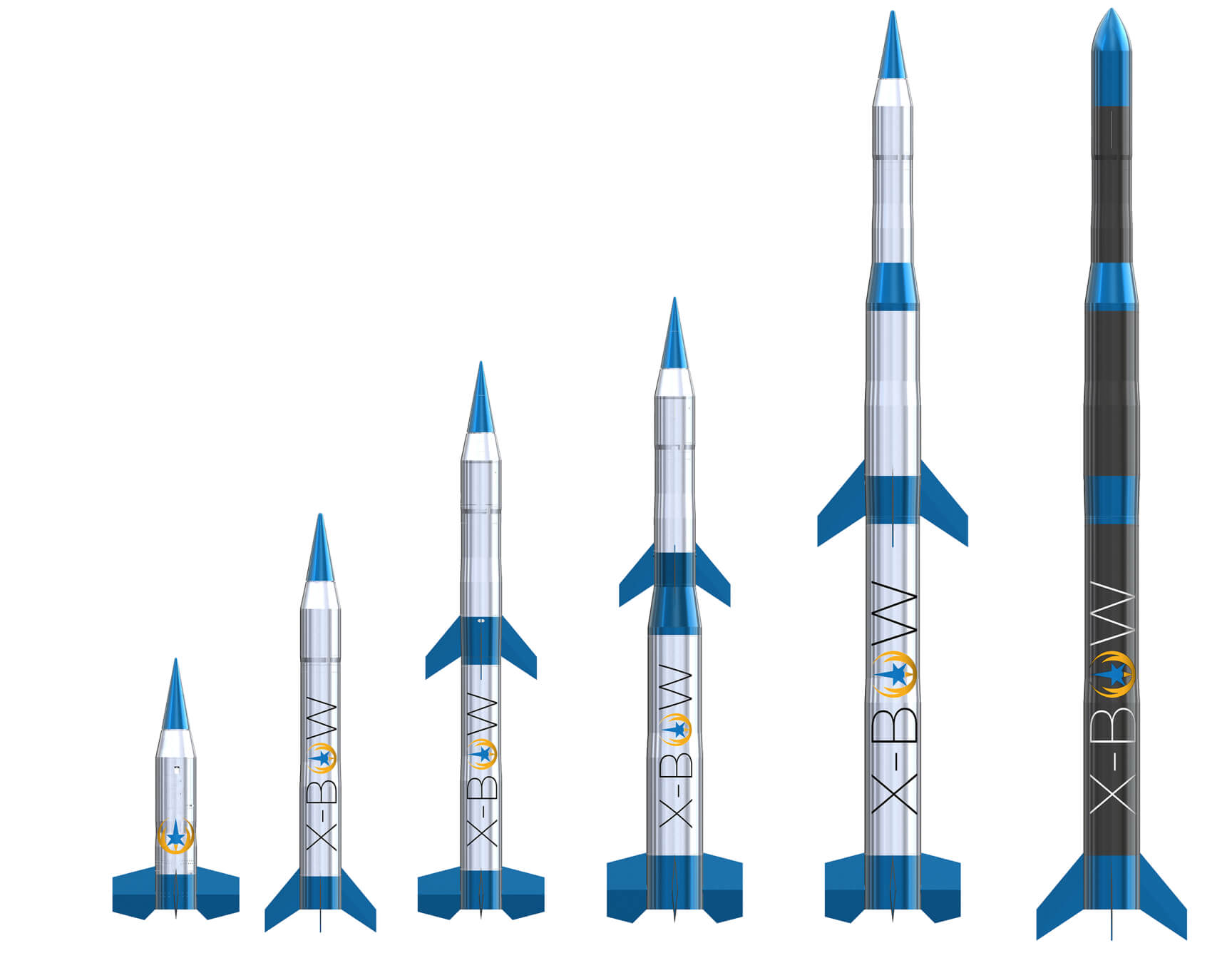 An American company is 3D printing solid-fuelled rockets from a portable factory concept, and the USAF is going to be testing it. What is a solid fuelled rocket? Why print them in a box?

Read on to find out.

Liquid fueled rockets need a lot of pumps and other turbomachinery in order to move the fuel from the tanks to the combustion chamber. They also require specialized, and often cryogenic handling equipment for filling on the ground. They are a nightmare to store also. On the plus side, you can throttle them, and switch them off and restart them over and over.

Solid fueled rockets on the other hand, are basically just big fireworks comprising a tube filled with a cured resin-like fuel mixed with an oxidizer. Once that solid rocket propellant is ignited, it just burns through the resin producing thrust until it burns out. It’s hard to switch off, and it’s also tricky to restart even if you do somehow switch it off.

And like fireworks, solid rocket motors are easy to store. This is why they are used for missiles.

But despite their relative simplicity, they are still super expensive due the the chemical mixing processes and curing times involved. One company in America is looking to change that with their 3D printed solid rocket fuels, and their rocket-factory-in-a-box concept, and researchers at the US Air Force Research Laboratory (AFRL) are keen to get playing with it.

X-Bow Systems Inc (pronounced “crossbow”) is an Albuquerque-based company, and they have been operational since 2016. They were operating in stealth mode until earlier this year, and it has been revealed that they have received funding from Lockheed Martin to develop their concept further..

The problem with missile and rocket factories is that they take ages to get operational. This is not what the USAF wants in order to be responsive.

They would prefer to have mini-factories available to deploy to potential hotspots, or indeed to launch satellites into space from a variety of locations at short notice, kind of like in an RTS videogame, spawning missiles on demand.

Comprising four 20-foot shipping containers, the factory-in-a-box (named currently as “Pathfinder-1”) consists of a control room, a manufacturing room, a storage room for the materials and also a power/air room for running everything.

The materials are printed and they cure in under 1 day and the system can currently produce hundreds of pounds of inert solid rocket fuel.

“The significance of this technology and what it could do to enable tactical responsive space access, increase the solid rocket motor industrial base resiliency and production capacity, shorten the design and production timelines and radically lower the cost for hypersonics, tactical missiles, missile defense and other commercial applications is now a significant step closer with this AFRL backed endeavor,” said Jason P. Hundley, CEO at X-Bow.

“We look forward to demonstrating its capabilities and further collaboration with AFRL Edwards in radically pushing the paradigm of solid rocket motor design development forward.”

It is stated that this production method could potentially reduce the cost of manufacturing solid rocket motors so they are 80-90% cheaper than current factory produced motors.